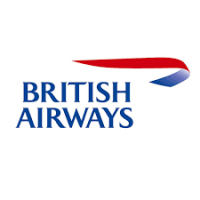 British Airways is increasing its services between London and Cape Town by two flights a week from January next year.

British Airways is the only airline to offer year-round direct services between London and the Mother City.

The additional flights between Gatwick and Cape Town will operate from 10 January 2021 to 24 March 2021.