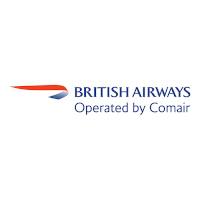 From 9 December, the airline plans to begin serving all the domestic British Airways’ routes it previously operated. Regional services will be reintroduced as it ramps up to full operations over the next few months.

The reintroduction of British Airways’ (operated by Comair) flights will also see the reopening of the SLOW lounges. Initially the domestic lounges at King Shaka International, Cape Town International and OR Tambo International will open. The other lounges will reopen as the flight schedule expands.

Discovery Vitality has also resumed its agreement with kulula.com as has FNB’s eBucks rewards programme arrangement with Comair.