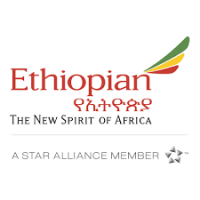 Ethiopian Airlines has announced that it has finalized preparations to start five weekly flights to Buenos Aires, Argentina, as of March 8, 2018.

Argentina is one of the largest economies in Latin America and Buenos Aires is the second largest city in South America with a population of over 13 million.