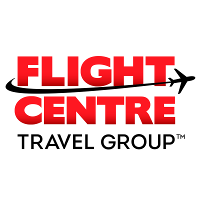 Parents travelling with children to and from South Africa will continue to require unabridged birth certificates, despite recent media reports claiming the contrary.

The department announced that it would roll out ‘child passports’, including the names of parents, in December 2016.

Following media reports, Home Affairs spokesperson David Hlabane has confirmed that the dates for these to be rolled out are still to be announced.

“Our advice to parents travelling is that they should continue to do so with their unabridged birth certificates,” says FCTG Middle East and Africa MD, Andrew Stark.