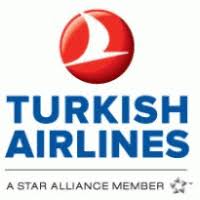 Turkish Airlines has confirmed plans to buy at least 50 wide-body aircraft from Airbus and Boeing, as the airline ramps up its ambitions ahead of a move to a new Istanbul airport.

In addition, it has the option to buy five more of each aircraft from both suppliers, meaning the eventual purchase could total 60 planes.