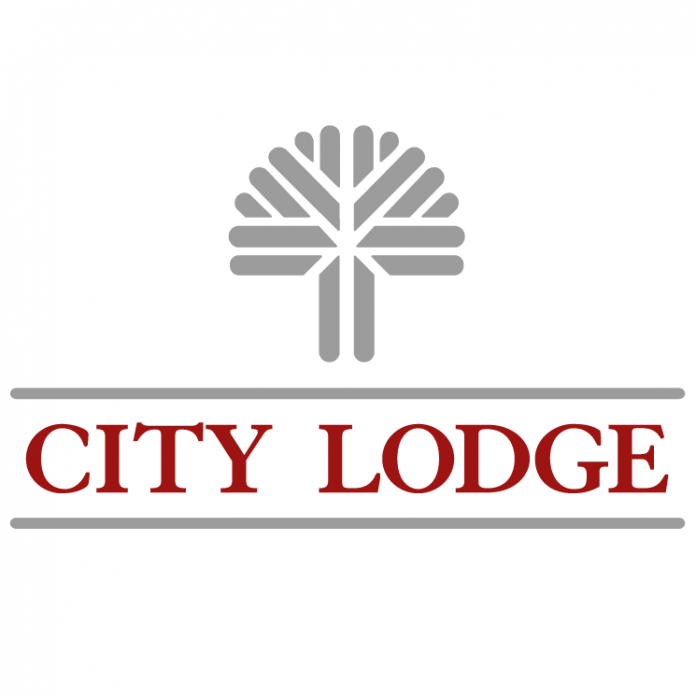 The 171-room City Lodge Hotel at Two Rivers Mall in Nairobi has opened its first phase of rooms and expects to be fully open by the end of February.

Situated adjacent to the Two Rivers Mall in Runda, East Africa’s largest shopping mall and mixed-use development, the hotel is owned and operated by the City Lodge Hotel Group.

It is the group’s third hotel in Nairobi and its 59th hotel in Southern and East Africa.

One in every 50 rooms has been adapted to meet the needs of guests with reduced physical abilities.

All bedrooms have en-suite shower facilities, with selected rooms providing baths as well.

The first 40 rooms opened on 15 January, another 44 rooms will be available by the beginning of February, and the hotel will be fully open by the end of February.