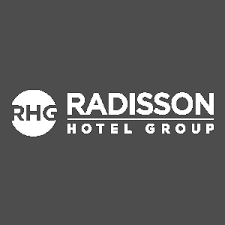 The new-build hotel will feature 117 rooms, a restaurant, bar and rooftop lounge.

The meetings and events facilities will consist of five meeting rooms and a conference space of 358m2.

Leisure facilities will include a fitness room, wellness spa and swimming pool.

The new Radisson Hotel Tunis, scheduled to open in Q1 2023, will be located in Tunis North.

It will be an integral part of the IQ Smart Building and Business Centre, which will include the hotel, retail spaces and commercial offices.