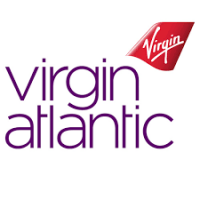 The announcement also commemorates what would have been Mandela’s 100th birthday.

‘Lady Freedom’ came into service in March and honours Mandela’s legacy of freedom and equality.

In addition to naming Lady Freedom, Virgin Atlantic is also donating all charity proceeds collected on the VS601 and VS602 flights during the month of July to the Nelson Mandela Children’s Fund. Established in 1995 by Mandela, the fund aims to help change the ways in which society treats its children and youth in order to improve their conditions and lives through child survival and development, child safety and protection, youth leadership, and sustainable livelihood programmes to inform policy reforms through advocacy.