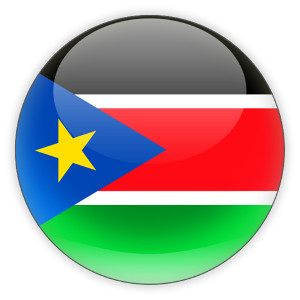 Airlines stop flights to Juba According to Aviation Tribune, two East African airlines have suspended flights to Juba (South Sudan) as uncertainty over ongoing violence increases. Kenya Airways and RwandAir have both cancelled flights to Juba as the threat of civil war intensifies. At least 272 people have died in fighting between South Sudan’s rival factions in the capital Juba, including 33 civilians. Fighting broke out between troops loyal to President Salva Kiir and soldiers who support Vice-President Riek Machar late last week. Both airlines are monitoring the situation in Juba and will resume operations once they feel their planes, crew and passengers will receive safe passage into and out of the country.