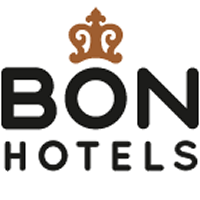 BON Hotels has further cemented its presence in the South African province of KwaZulu-Natal with the acquisition of two additional properties.

BON Hotel Empangeni, located in the heart of Empangeni’s business district, halfway between Durban and Swaziland, is well situated for the business and leisure traveller.