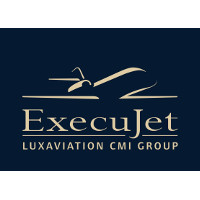 ExecuJet, part of the Luxaviation Group, is a leading global business aviation organization. Launched in 2012 in association with Business Traveller Africa magazine, the awards ceremony is an event for the South African business travel trade, covering all aspects of business travel, including the four main areas of hotels, airlines, car rental and travel management, along with related categories such as travel credit card provider, foreign exchange, visas, private aviation and conferencing.

“As we grow the event, it’s incredibly encouraging that one of South Africa’s most prominent business travel players – ExecuJet – has recognised the potential of this awards function and decided to partner with us” says Dylan Rogers, Editor of Business Traveller Africa magazine.